Stretching from the high Cascade Mountains to the deserts of central Washington, this region encompasses pine forests, open rangelands, farms, and the cities of Ellensburg, the Tri-Cities, Goldendale, and Yakima. By the late 1980s, the once plentiful runs of salmon in the region’s major rivers had nearly disappeared. Of the 30 demographically independent populations of salmon, steelhead, and bull trout, 20 are listed as threatened with extinction under the federal Endangered Species Act.

When the fish were first listed, there was much fear that the listings would pit fish against farmers and that new regulations would stifle development. Instead, the people in the region are working together to bring back the fish and support local economies. Steelhead and salmon in the Yakima River basin have made a dramatic turnaround since the 1980s, while the Klickitat continues to be a destination for both wild fish and tribal and recreational fishing. 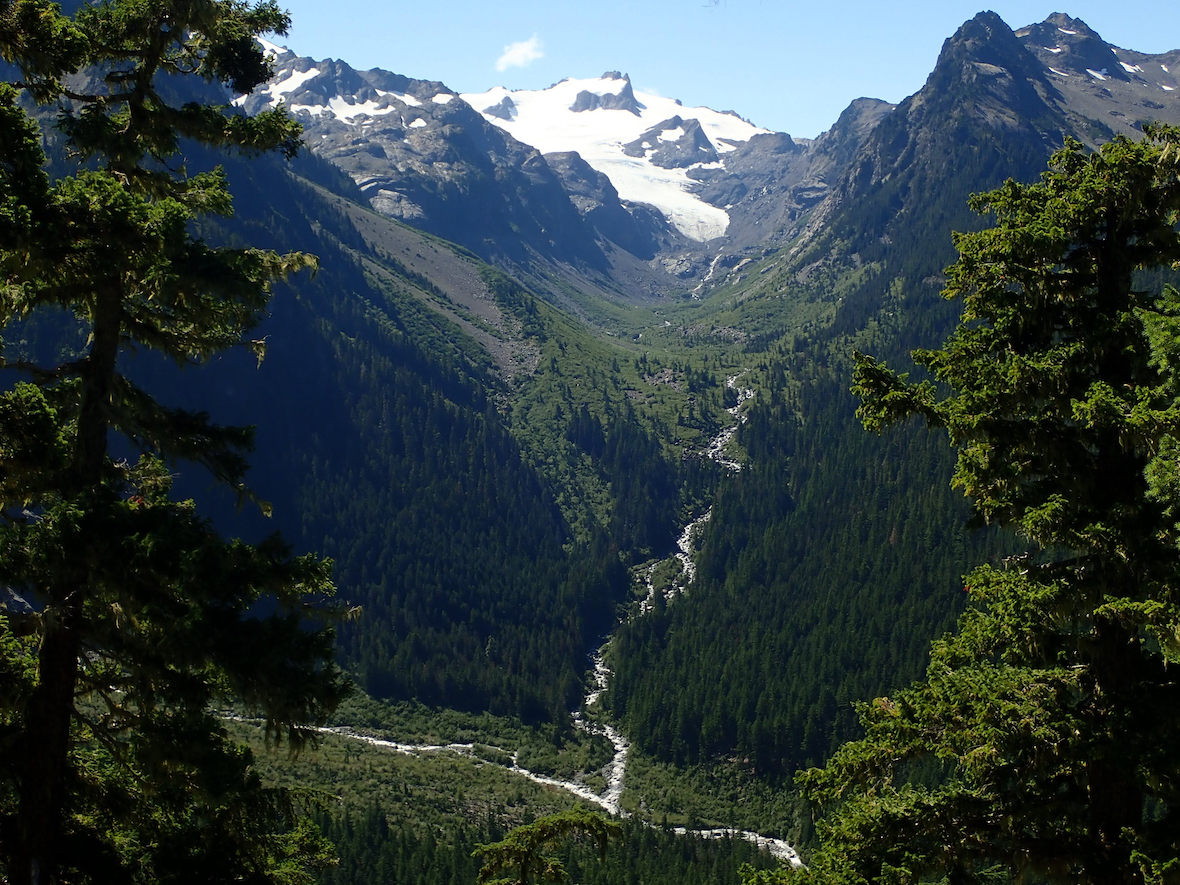